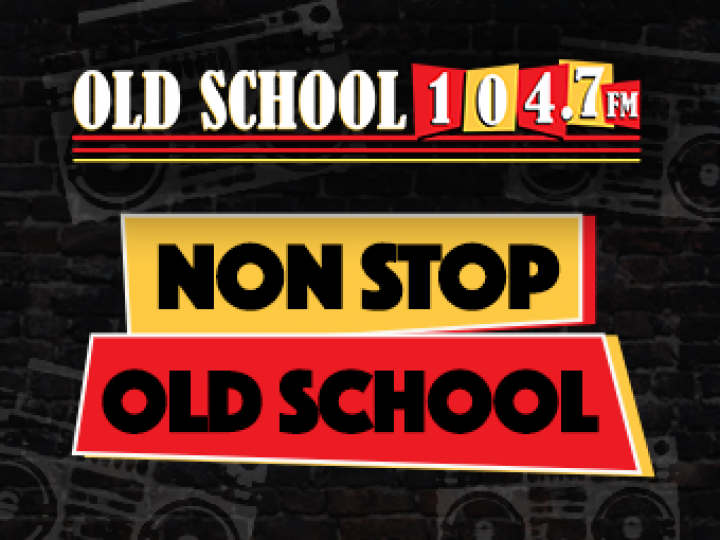 Art Laboe is responsible for many “firsts” in the radio and record business. Art was the first Disc Jockey to play Rock and Roll on the West Coast airwaves, one of the first DJs to play both black and white artists and the first DJ to have an “Elvis Hour,” the entire hour devoted to Elvis Presley. When Elvis and the Colonel first came to Hollywood, it was Art Laboe that got the first and only radio interview. In conjunction with Dick Clark, Art Laboe had the first sold out Rock ‘n’ Roll concert at the Hollywood Bowl and continues to pack arena concerts today.

Art started a radio show from the Scrivner’s Drive-In. Teenagers would come to the Drive-In and hang out, and give live on-air dedications for songs and Art began to make a list of the most frequently requested songs. With the live radio show going, he had the audience, he had the lists of requests and he began to turn that concept into an idea for an album.

Art assembled the first album in American history to feature hits by different artists. This first compilation album, entitled “Oldies But Goodies,” was released by Art’s company, Original Sound Record Company, Inc., and stayed on Billboard’s Top 100 LP’s chart for over three years! The series has since expanded to 15 volumes. Art is also recognized as the first person to coin the term “Oldies But Goodies™” and it is his registered trademark. He also created the Golden Oldies and Dedicated To You series.

The City of Los Angeles declared July 17, 1981 “Art Laboe Day” as Art received his star on Hollywood’s “Walk of Fame” on the corner of Hollywood & Highland. In November 2003, Art was added to the Palm Springs Walk Of Stars. The National Hispanic Media Coalition awarded Art with a Lifetime Achievement Award at their 2004 Local Impact Awards. And in January of 2005, Art was awarded the Media Arts Award at the Hollywood Arts Council Charlie Awards.

Art Laboe’s Original Sound Entertainment (OSE) assisted George Lucas in licensing top hit Rock ‘n’ Roll songs for “American Graffiti,” which was one of the first films to do so. OSE represents songs by many artists including The Beach Boys, Jerry Lee Lewis, Ritchie Valens, The Stylistics, The Everly Brothers, Little Richard, Johnny Cash, Carl Perkins, The Isley Brothers, Brenton Wood and many others. Since the early 70’s, OSE has placed thousands of songs in films including “Dirty Dancing,” “La Bamba,” “Lethal Weapon,” “Good Morning Vietnam,” “Born On The Fourth Of July,” “Hairspray” and “Almost Famous.” And in TV shows including “The Wonder Years,” “Beverly Hills 90210,” “Ally McBeal,” “The Simpsons” and “American Dreams” just to name a few!

After 42 years on Sunset Boulevard, Art Laboe has given up half of his property holdings to help upgrade Hollywood. Art sold nearly an acre of his Sunset property, which is now the home of the Will & Ariel Durant Branch Library. Art still maintains his business offices on Sunset in the block just east of the Library.

A permanent display of Art’s contributions also resides in The Rock and Roll Hall of Fame Museum in Cleveland. When it comes to Rock ‘n’ Roll, Art Laboe has been in the thick of things…from Elvis to Zappa, from AM radio to the Internet.

You will be missed! Rest in eternal peace, Art Laboe. 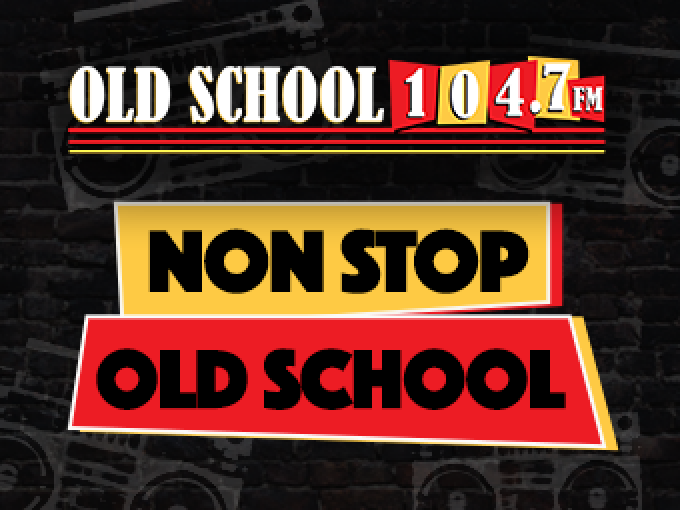