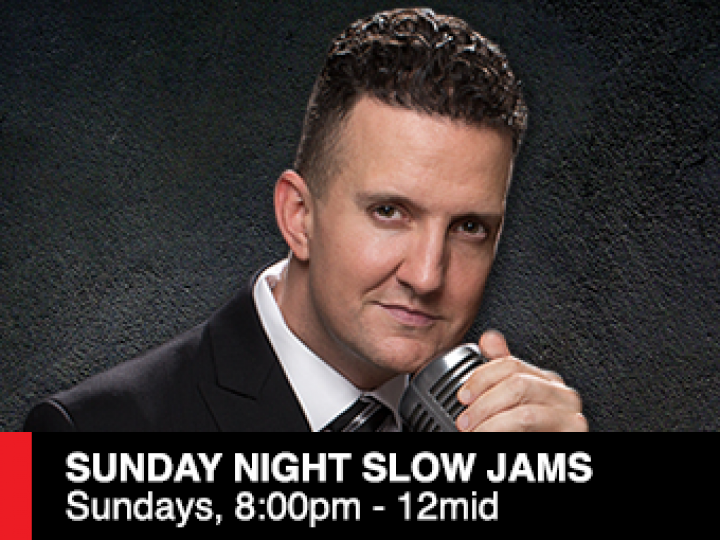 Mike Tyson Will Reportedly Come Out of Retirement to Face Roy Jones Jr. in 8-Round Match

Mike Tyson will reportedly return to the ring to face off against Roy Jones Jr. in an eight-round exhibition match this fall. Yahoo Sports reports that 54-year-old "Iron" Mike and 51-year-old Jones Jr. are set to square off September 12 at Dignity Health Sports Park in Carson, California. “This isn’t a situation where they’re going out there to try to take each other’s heads off,” says Andy Foster, executive director of the California State Athletic Commission, who confirmed that Tyson has reserved the September date. “They’re just going to be in there moving around the ring and letting fans see these legends.” Foster added that they won't wear protective headgear, but will sport larger than normal gloves. Jones Jr. hasn't fought since February 2018, while Tyson's been in retirement since losing to Kevin McBride way back on June 11, 2005. Tyson has been teasing a comeback over the past few months, sharing several workout videos on social media and saying back in May, “It may not be over yet. Anything’s possible. I feel unstoppable now. The gods of war have reawakened me, ignited my ego and want me to go to war again." There have also been recent rumor that Tyson might take on Evander Holyfield.